Happy Belated Valentine's Day! It's been awhile since I've posted because the minivan has been in carpool overdrive! It seems like we are always on the go! Dance class, show choir rehearsal, track practice, preschool, church - it's been busy, busy, busy!

I wanted to post a few things I've been working on lately. First up is a basic appliqued t-shirt I made for Lauren for her preschool's Valentine's Day party. 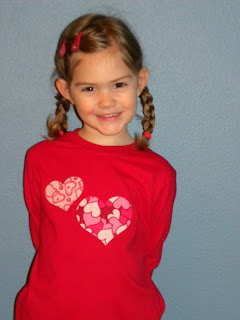 I was up late the night before, so I didn't have a chance to sew around it - but it held VERY well! I even washed it accidentally before sewing and it is still holding TIGHT! Because of that - not going to sew it. =-) The best part about this project was cutting the fabric hearts out with my Cricut! Who knew?! I found a tutorial on Youtube and it worked great! I had to readjust the cut settings once - but after that - worked like a charm! Here's the tutorial. 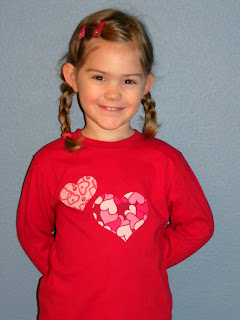 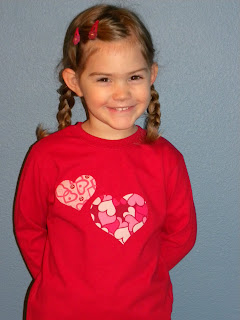 Next up - leg warmers for my pre-ballet girl. 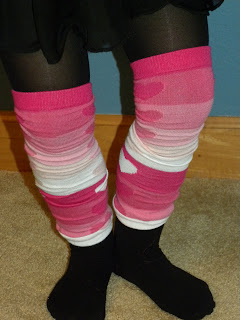 I found adult knee socks at Target in the 50% off Valentine's Day merchandise. I would have rather waited until they were 90% off, but I knew I wanted to try this project, so I didn't want to risk it. $2.50 for the pair. I think they turned out pretty darn cute, don't you think? I found the easy tutorial HERE. 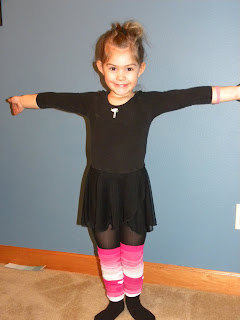 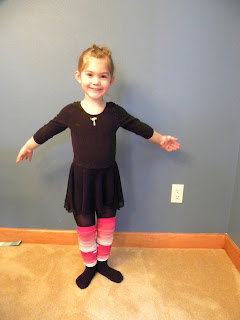 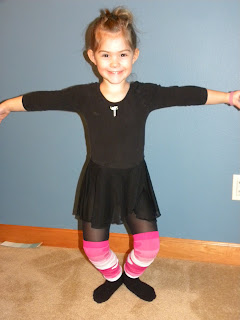 And finally, my little man playing with his favorite toys. He lines them up, zooms them around, puts them back in the case, lines them up again...hours of entertainment! 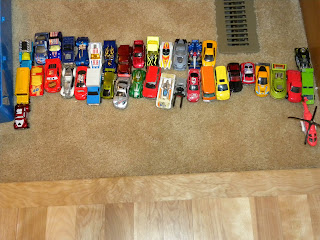 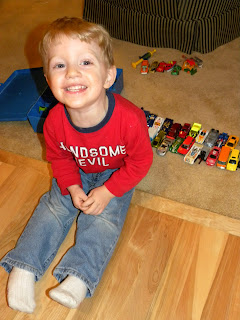 I also made a simple project for my Grandma but I'll post pics of that later.
Gotta go! Off to dance class!

My 30-Day Shred DVD arrived yesterday, so I started it this morning. Later today the kids wanted to try it for fun (ah, youth). Anyway, since I have a very suspicious feeling that I will be unable to move tomorrow, I thought I'd post this video tonight. Please don't look at the disaster in the background...toys/clutter aren't picked up until bedtime because - well...what's the point? But this was too cute NOT to capture on tape. They are all cute, but I especially like Grant's "push-ups."

I love my little boy! I wish I could bottle this age (except for the getting out of bed at naptime/bedtime business): 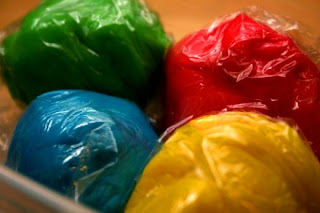 Lauren's home from preschool again today -she and Grant are still fighting ear infections, sinus infections, respiratory virus. It's fun times, let me tell ya. They are feeling JUST enough better to be bored. Soooo...today we made homemade Play-Dough. I don't know why I haven't done this before now, other than Play-Dough is evil stuff - but anything for my sick kiddos. It was surprisingly easy to make and cheap, really. This is good - I won't feel as bad when I throw it away. ha.

I found this recipe to be a good one.
Now go make Play-Dough!
Posted by The Mom of 'em at 10:50 AM No comments:

The Mom of 'em
I am a stay-at-home Mom of two wonderful girls, 15 and 5 and a VERY active 3-year-old boy! I drink too much diet coke and love my TiVo. I was a Public Relations Manager in my LBK (life before kids). I'm still trying to figure out how to stay creative and smart while staying at home and raising babies. This is an attempt at that.